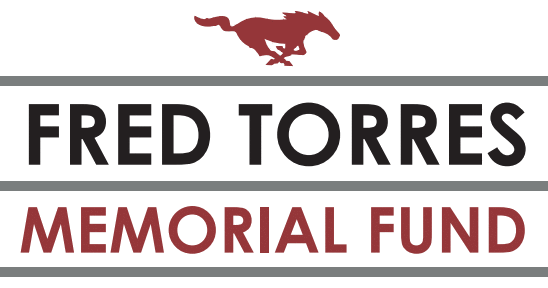 When this happens, it's usually because the owner only shared it with a small group of people, changed who can see it or it's been deleted.

Back at it for a fun hometown race! Bloomin 5k www.bloomin5k.org results from today's race are here runsignup.com/Race/Results/66355#resultSetId-312391;perpage:10 ... See MoreSee Less

Registration is live! Join us on 5/15 and run for suicide prevention, education and mental health awareness. Visit www.ridgeroadrun5k.org today to sign up or sponsor! ... See MoreSee Less